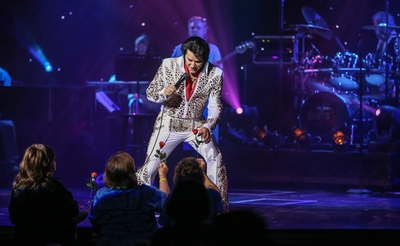 The timeless music of the world's most famous singer, performed by his very own cousin! Jerry Presley, captivates audiences with his incredible homage to The King! Accompanied by a 15 piece orchestra, Jerry captures the true essence of his legendary cousin as he pays tribute to famous Elvis performances such as "Aloha From Hawaii", "Live from Madison Square Garde" and Elvis' last concert.

Madison Square Garden: Jerry recreates Elvis' 1972 Madison Square Garden sold-out concert, which was attended by George Harrison, John Lennon, Bob Dylan and many other well-known artists. "He looked like a prince from another planet", said The New York Times. This is a high-energy performance that barely gives you a chance to catch your breath between each rockin' song!
- Tuesday @ 7:30 pm 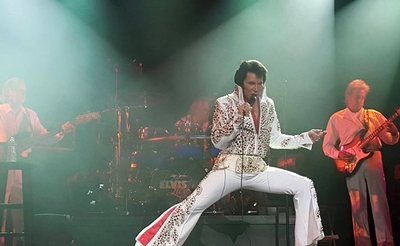 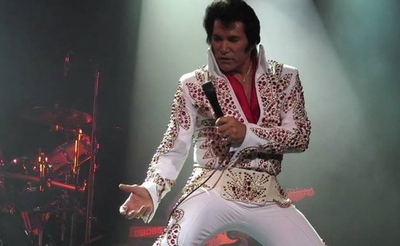 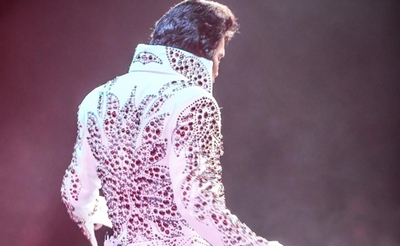