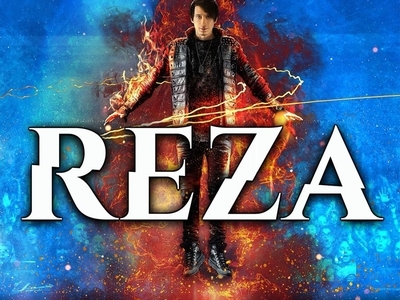 Hailed by critics as the Nation’s Top Touring Illusionist, Reza has sold out venues from Denver to New York and Orlando to Los Angeles, entertaining millions as well as being featured on television and radio in 31 Countries around the World. His new show in Branson Mo, “Edge of Illusion,” has a fresh and cutting edge feel with largely original illusions that capitalize on Reza’s magnetic stage presence. Engaging, enthralling, and infused with humor and charm, “Edge of Illusion” highlights the new age of magic and misdirection with sleek, seamless fun and a fresh take on all things ordinary. (Go ahead, ask to see his Oreo trick.) He is intriguing, disarming, and captivating, and has the ability to connect with his audiences on a very personal level. Reza is also highly skilled at sleight of hand, redefining “street magic” as we know it for a more and more demanding audience. As an illusionist, he has made his presence felt in the world of illusion since a very young age. His focus in the art began at the early age of seven after being inspired by a magic show in his hometown of Brookings, South Dakota. Today, he is one of the fastest rising young stars in the industry, with his mind set on changing the world’s perception of magic. “Edge of Illusion” is a performance that leaves you baffled, wowed, and in a thrilling state of disbelief. Seeing it once will never be enough. 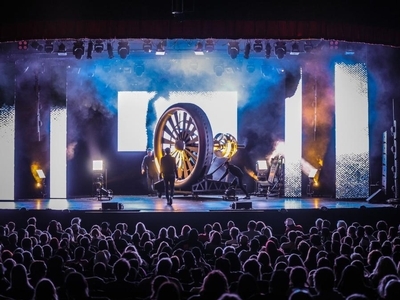 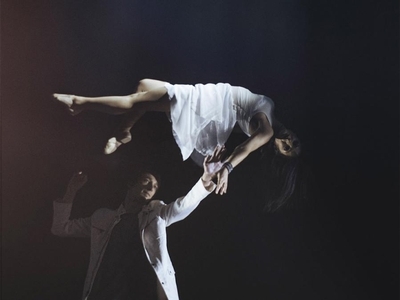 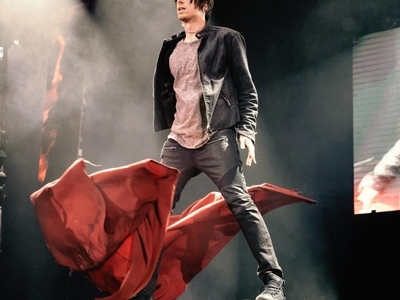 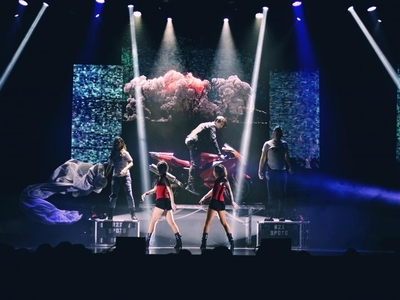 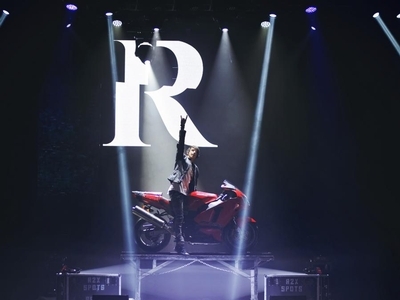 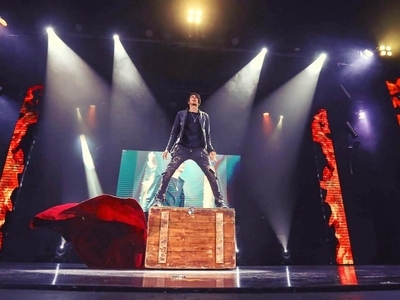 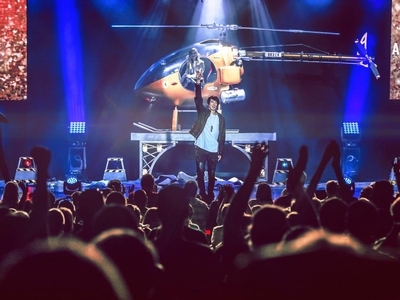 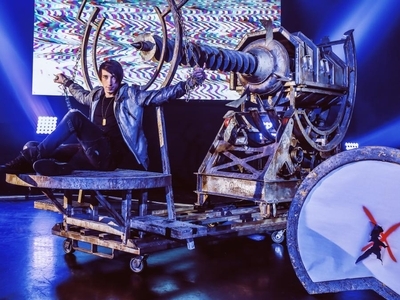 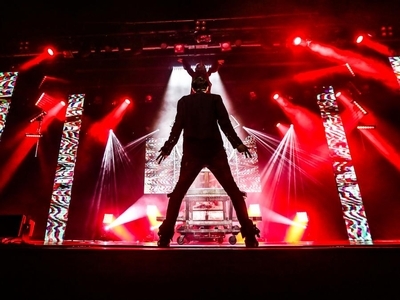