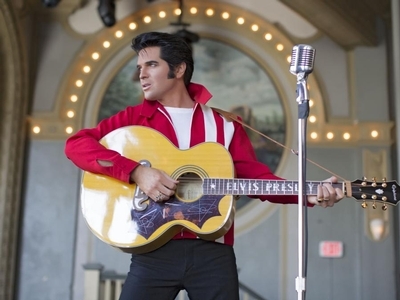 Dean Z, star of the hit internationally touring production “Elvis Lives” is bringing his all-new, high energy Elvis tribute show to Branson, Missouri. This is a musical journey spanning the 20 year career of the “King of Rock ‘n’ Roll”, from his rise to fame in the 1950’s, to his infamous Las Vegas performances of the 1970’s. “Dean Z – The Ultimate Elvis” boasts a powerful 10 piece band, horn section, vocalist and immersive video content for a truly unforgettable concert experience.

For nearly two decades, Dean Z has performed thousands of shows for well over a million people around the globe, being named by Elvis Presley Enterprises (EPE) as the world’s greatest Elvis tribute artists in 2013. Dean was officially awarded EPE’s “Ultimate” title, and starred in their international touring production Elvis Lives (with over 500,000 tickets sold). Dean Z has thrilled Elvis fans across Europe with his portrayal of the King performing to sold out audiences in some of the UK’s most historic venues including the London Apollo, Manchester Arena and The Echo in Liverpool. He is the only Elvis tribute artist to host SiriusXM’s Elvis Radio channel, and currently serves as an ambassador and contributor to Graceland and the Elvis Presley estate. 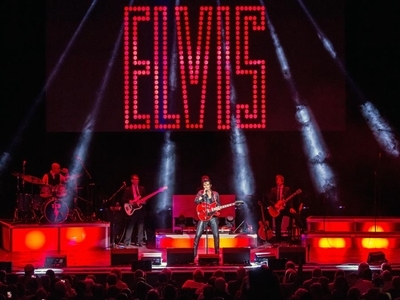 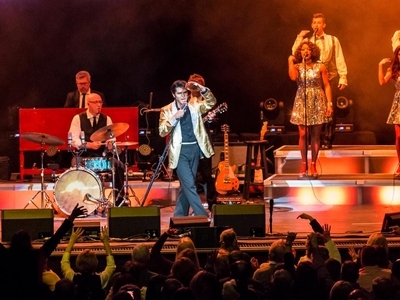 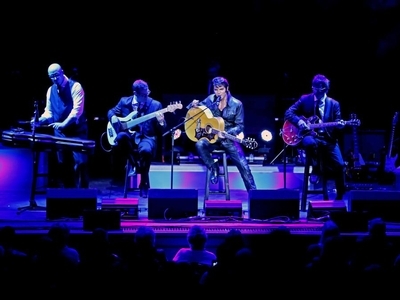